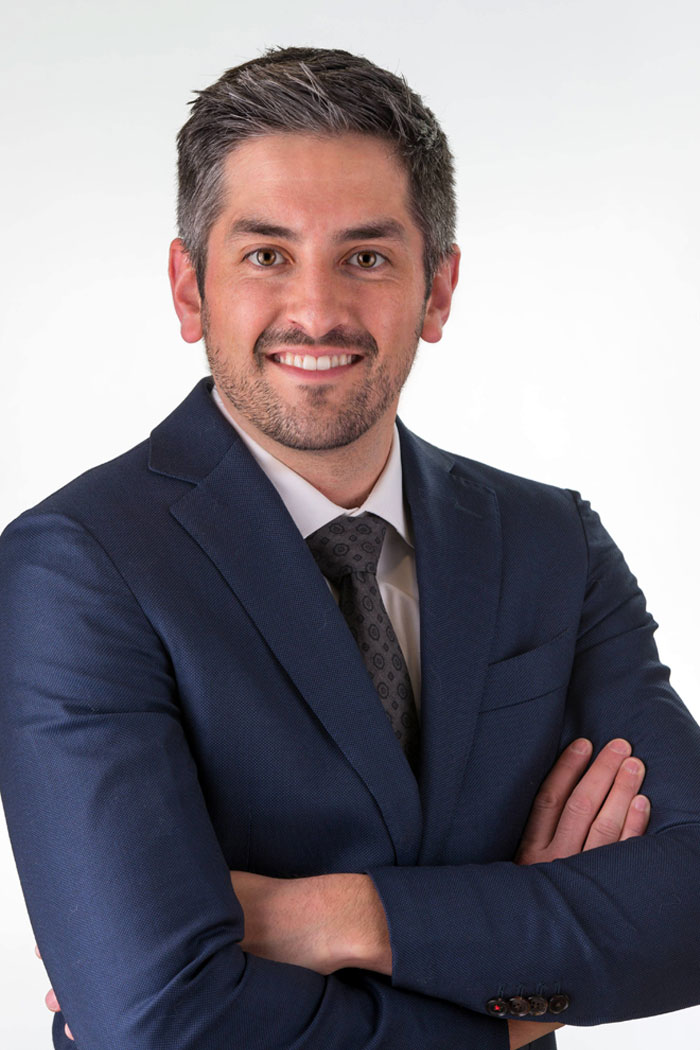 Ryan Gorlick is an associate with Wealth & Estate Law Group. He received his call to the Alberta Bar in 2018. Ryan practices exclusively in the area of estate litigation. ​

Ryan has a Bachelor of Commerce (Hons.) degree from the University of Manitoba, where he majored in Finance. He continued on to the Faculty of Law at the U of M where he received his Juris Doctor in 2016. In his final year, Ryan won the Robson Hall Negotiation Competition and went on to compete nationally in Calgary. ​

He received his call to the bar from Manitoba in 2017 and actively practices there as well.

He also currently serves as the Editor-in-Chief of the National Concordance, a compendium that assembles and compares succession laws across Canada, jointly published online by the CBA and Westlaw.

Ryan is an inaugural member of an interprovincial roundtable program under which participants benefit from monthly presentations dealing with wills and estates.  The current faculty of presenters is comprised of senior lawyers,  textbook authors, and a well-known professor emeritus in trusts and estates.  Between them, the faculty have published five textbooks on point.  Membership to this group is by invitation only and is currently limited to twenty lawyers from various provinces.

Get in touch
Scroll to top